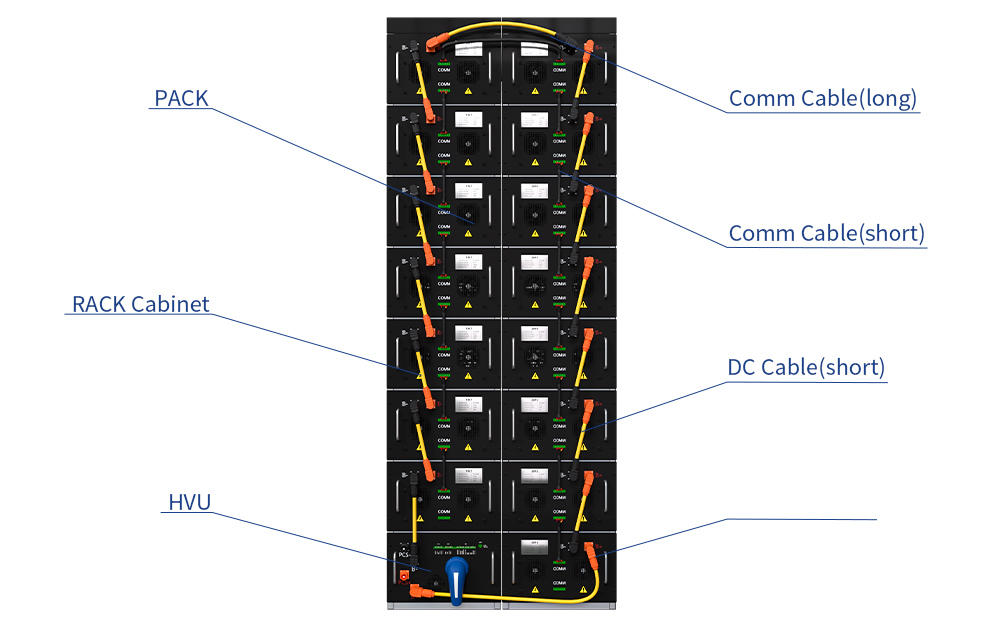 A Guide to Understanding Battery Specifications

A battery is a device that converts chemical energy into electrical energy and vice versa. This summary provides an introduction to the terminology used to describe, classify, and compare batteries for hybrid, plug-in hybrid, and electric vehicles. It provides a basic background, defines the variables used to characterize battery operating conditions, and describes the manufacturer specifications used to characterize battery nominal and maximum characteristics. 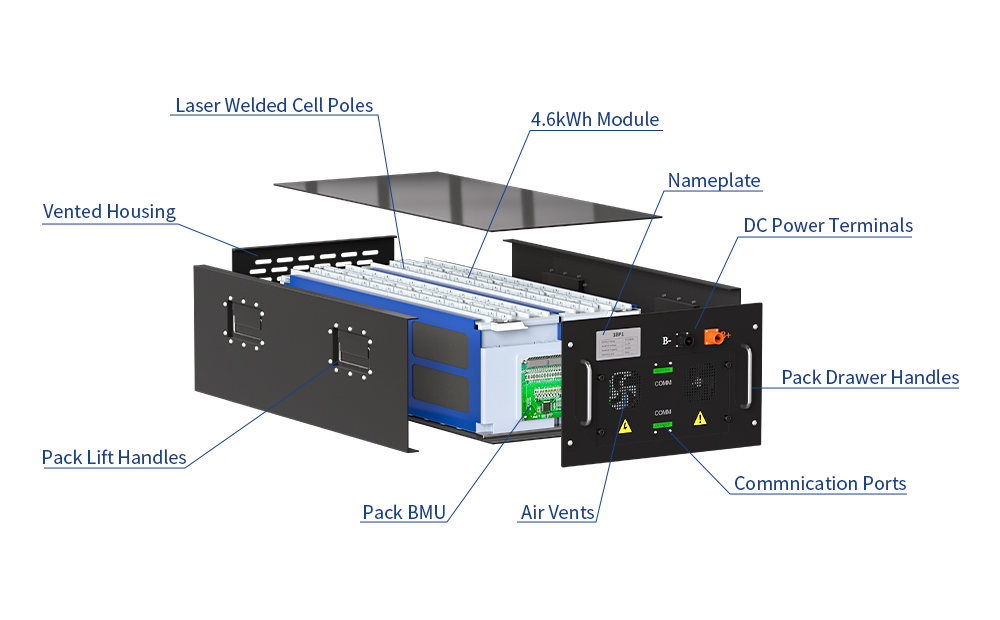 This section describes some of the variables used to describe the present condition of a battery.

This section explains the specifications you may see on battery technical specification sheets used to describe battery cells, modules, and packs.